The other day, we were in the yard and mom looked up at our big ol' hackberry tree and went:

I thought she was either about to be attacked by a squirrel or maybe had a seizure or something, but then she got real excited about the snow in the tree.

What you say? It's August in Alabama and a gabillion degrees! There can't be no snow! That's what I said, so mom showed me a leaf: 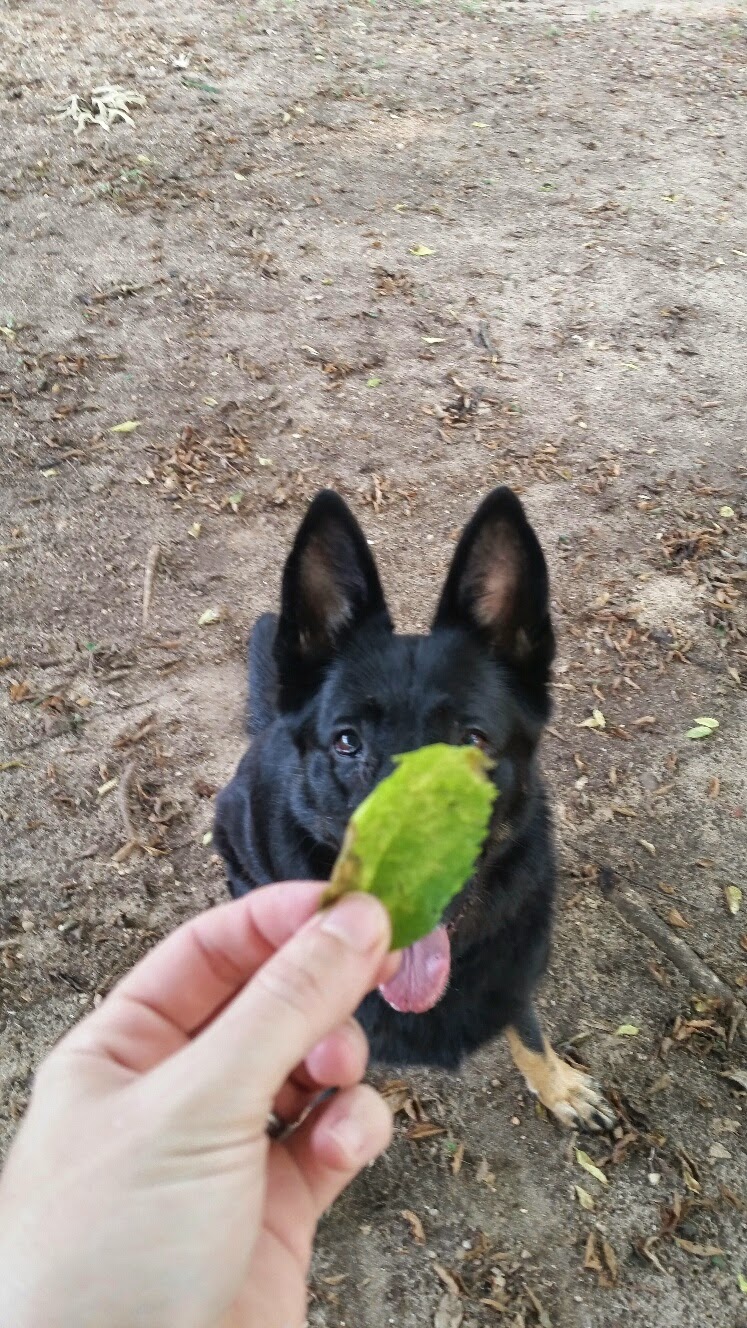 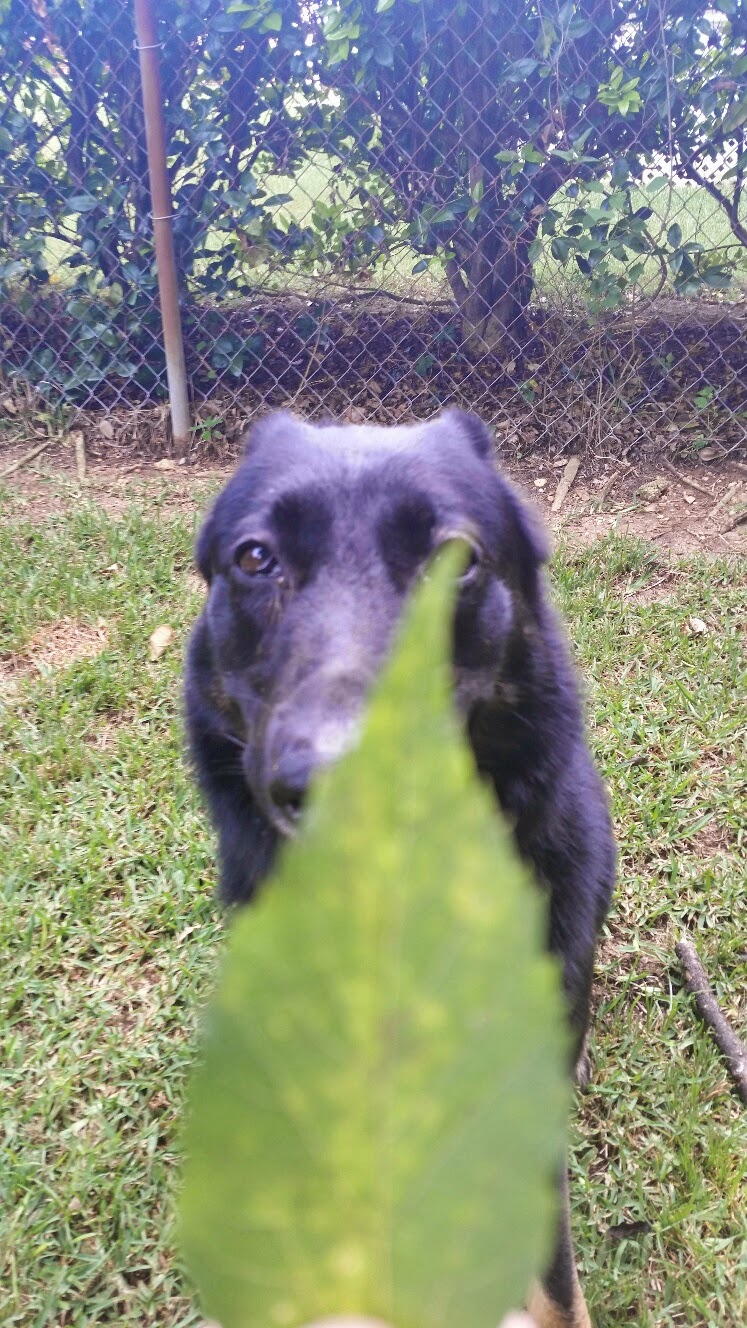 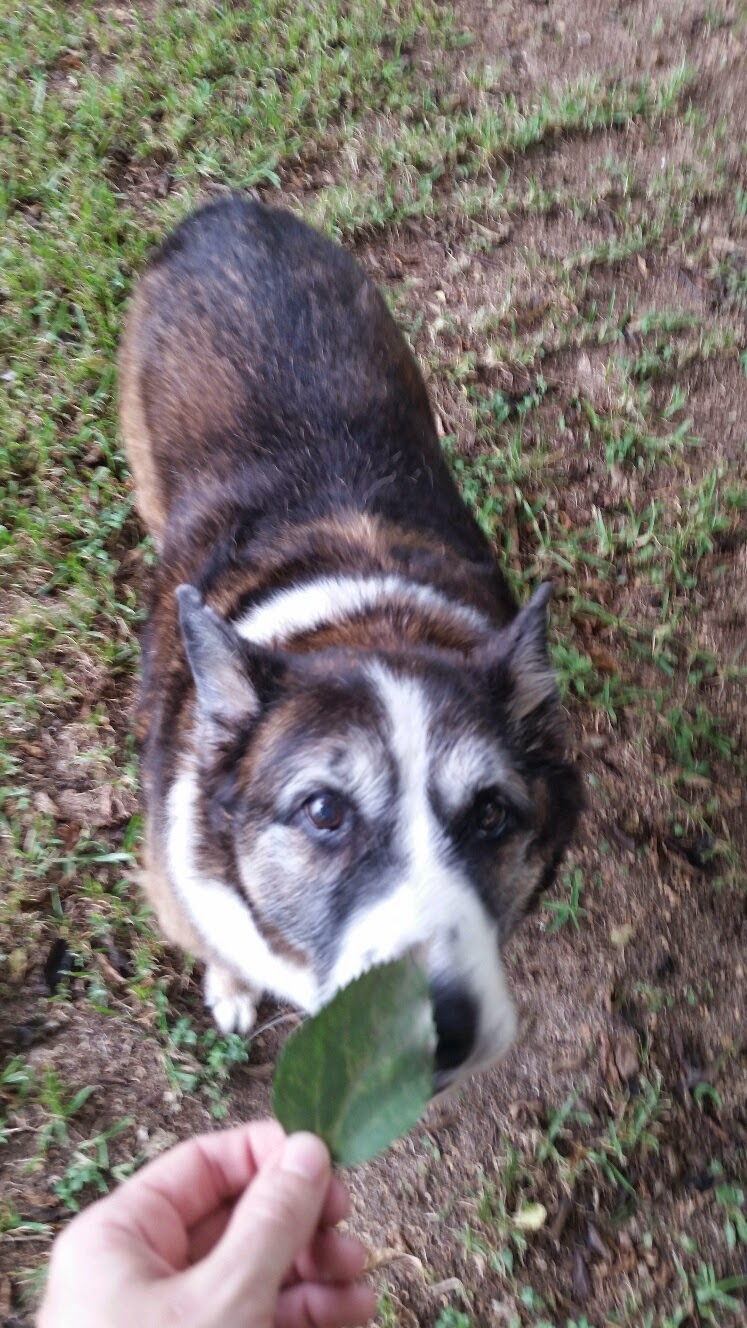 Maybe the leaf is an alien and getting in your brain.... 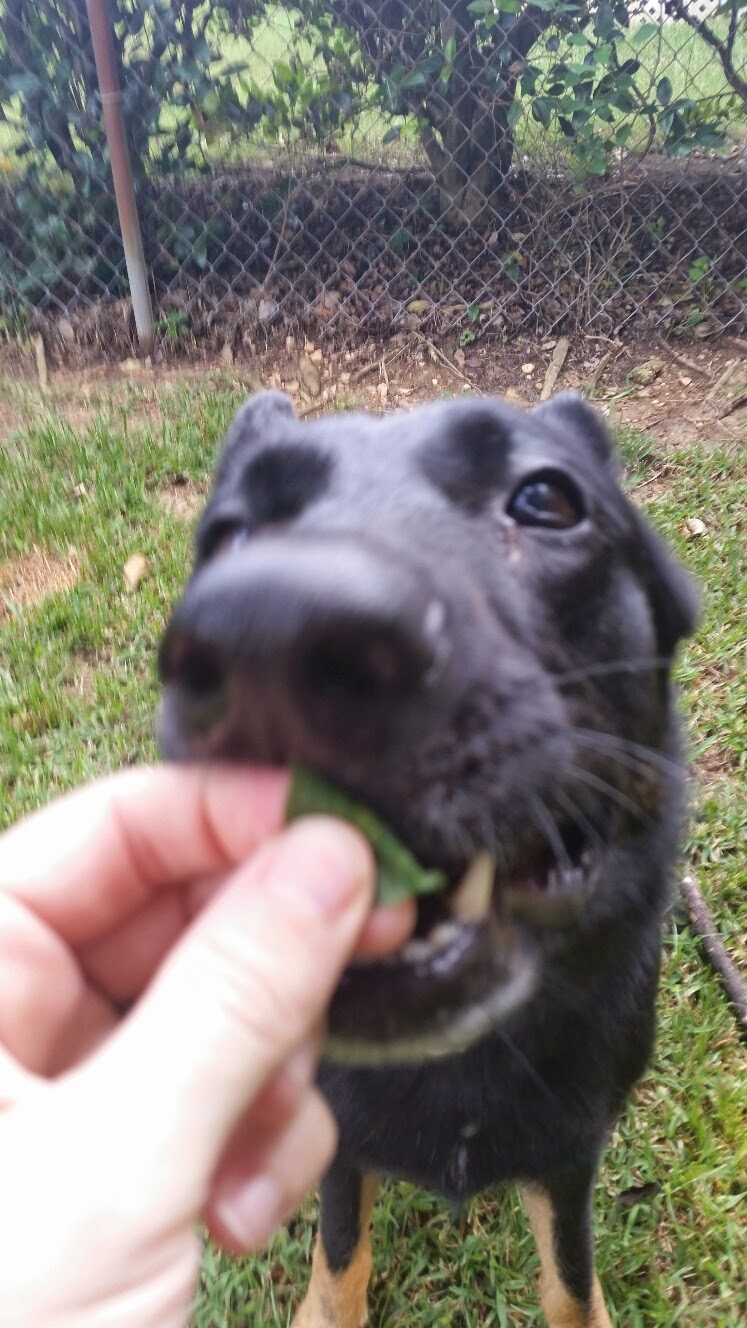 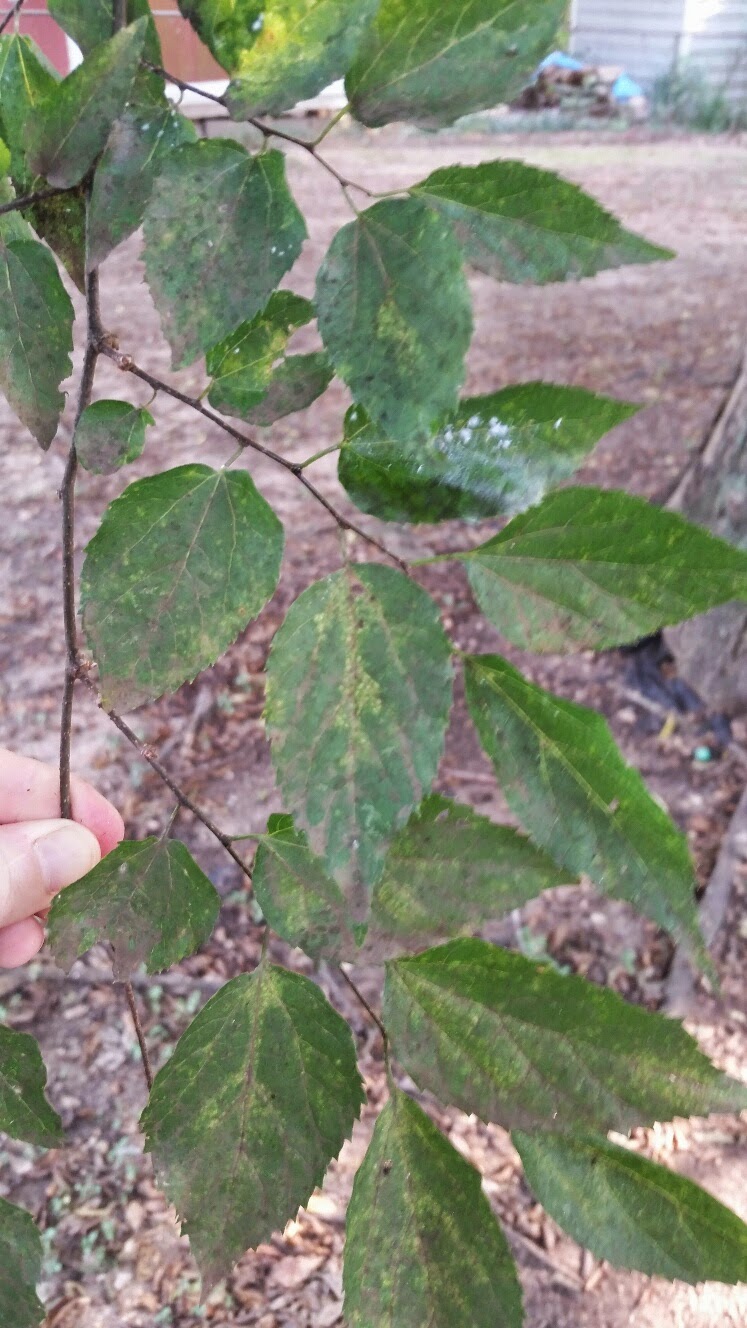 But then she told me to look. Wow! See the snow! 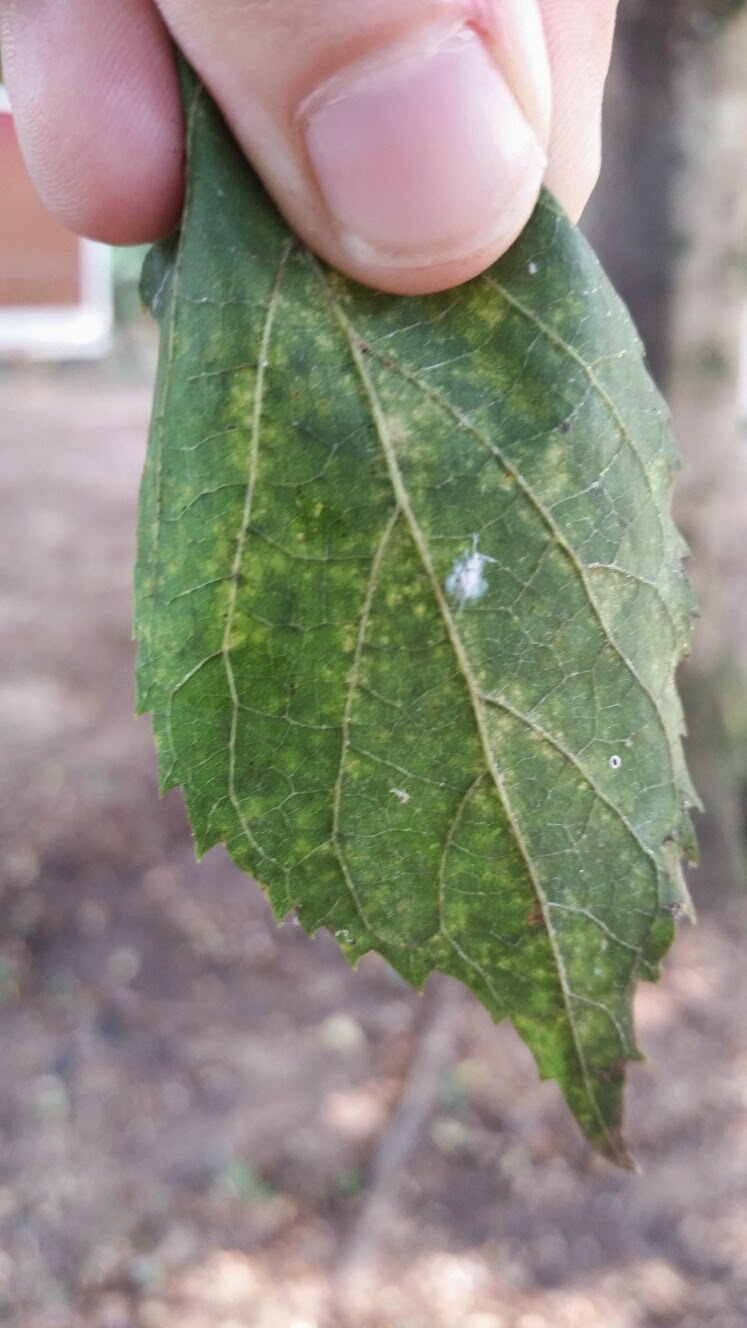 Well, it's actually not snow. It's these little white bugs that mom says always appear a few weeks before fall arrives! I'll biggify it for you: 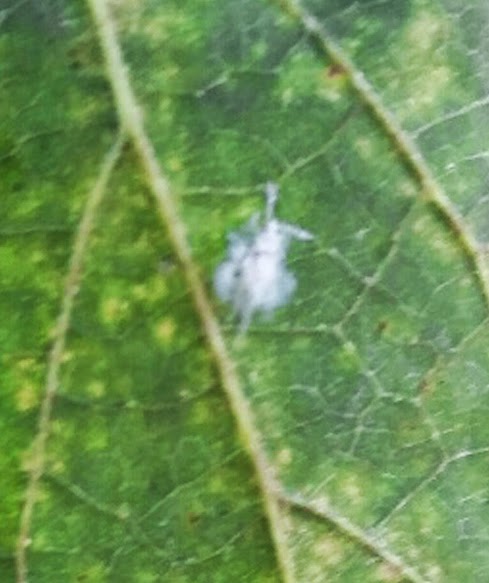 Well what the dog! That thing does have little antennae and stuff! Shockingly, their real name isn't: White Fluffy Fall Bug, but instead the Asian Woolly Hackberry Aphid. They does only nom on Hackberry trees and typically, by the time we see them everywhere, it's late summer to early fall! The Woolly Fall Bug may be on to something!!


Speaking of fall, they do fall everywhere! Duncan looks like he has dandruff, but nope, it's the Woolly Fall Bug. 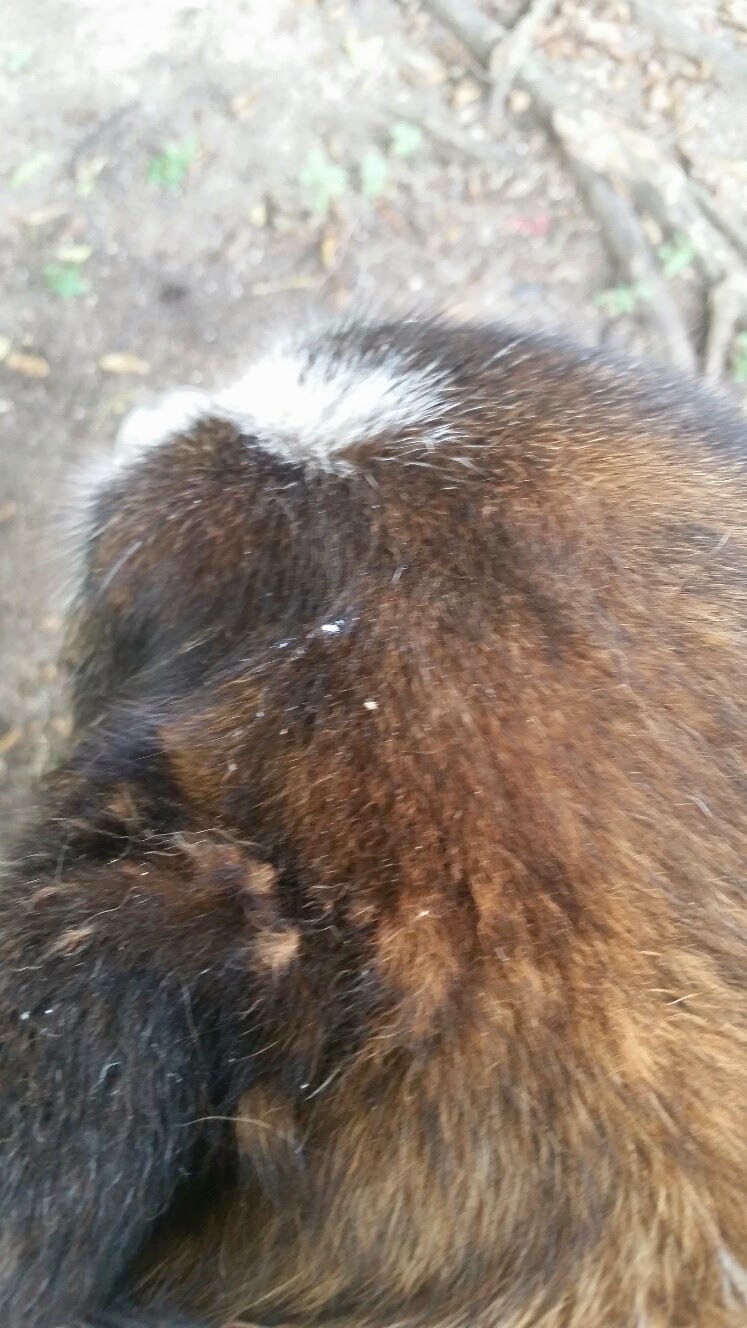